Connecting the Climate Challenge: Partnering Communities in Scotland and Nepal to tackle the climate crisis

Initiative of Engage Nepal with Science (University of Edinburgh-UK and Research Institute for Bioscience and Biotechnology-Nepal) in collaboration with Tribhuvan University, Teach for Nepal and the Midlothian Council (UK, Scotland) funded by the British Council as part of the COP26 Creative Commissions for the Climate.

Connecting the Climate Challenge connects communities in Nepal and Scotland to work together towards finding solutions to tackle the climate crisis using an interdisciplinary approach that includes digital technologies, science and art as platforms to educate, raise 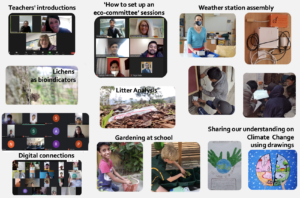 awareness and problem solve. Schools covering the main climatic areas of both Scotland and Nepal are the primary audience, as they act as excellent entry point to the wider community.

The aim of this initiative is to empower Nepalese and Scottish communities to make real change and become positive role models to raise environmental awareness and inspire climate action while building, what we hope will be, long-lasting bridges between their communities. Through this initiative we also aim to give underrepresented communities a voice in the climate debate and reduce inequalities by levelling up schools from both countries. 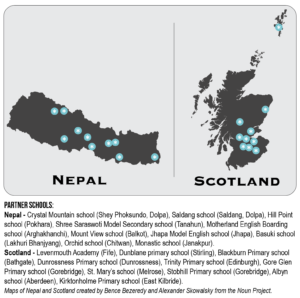 * Shree Shelri Drugdra is having internet issues due to the remote location of the school, but both schools are still working in parallel

Four of our partner schools in Nepal participated in the Camera Sika X Road to COP26 film making competition and 2 of the schools won the Climate Change award and the Most liked film award! So proud of everyone that participated! 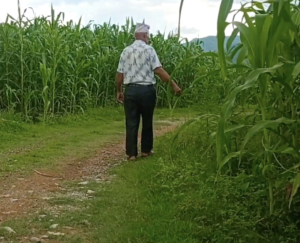 The Lonely Steps of a Farmer – Most Liked Film Award 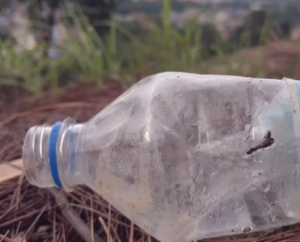 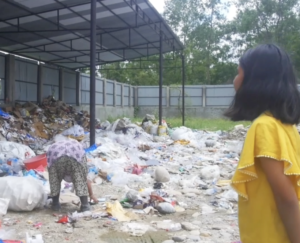 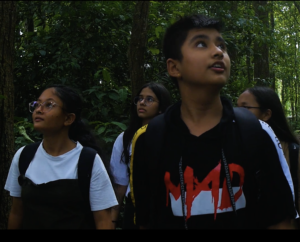 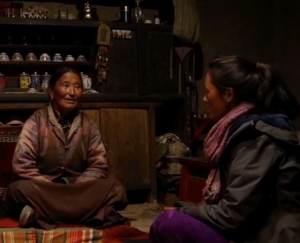 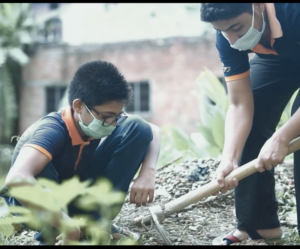 Plastic: A Story of Tomorrow

Schools also work with Nepalese and Scottish artists and videographers to promote environmental awareness through artworks and media.

We are now at the stage where the 20 schools above will be mentoring 20 new schools into the project. Exciting times!

Thanks to the British Council and Eurofins Foundation for funding! And thanks to Edinburgh Climate Change Institute for the support!

Keep an eye on this page for updates!